How the Nitrogen Conversion Process Impacts Your Yields

When talking with growers, we find many do not have a solid understanding of how the nitrogen conversion process impacts their corn yields. The "I put it on so my plants will take it up" mindset overlooks a necessary process that must take place between applying nitrogen and the corn plant utilizing it. 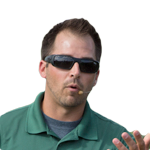 When applying nitrogen fertilizers, you are not simply applying "N".

The chemical makeup of your nitrogen fertilizers is not simply N. Urea, for example, has a chemical makeup of NH2CONH2. Anhydrous ammonia is NH4. UAN 28% is a combination of urea, NH4, and NO3. Furthermore, nitrogen does not remain in the same form as it starts out. It can readily change to NH3, NO2 and N2 gas.

If your brain is starting to reel, don't worry. We are going to simplify this down to what you need to know for planning a successful nitrogen program.

The diagram below shows a somewhat simplified view of the nitrogen conversion process. The majority of nitrogen fertilizers begin as NH4 ammonium (or they become NH4 shortly after they are applied). While the corn plant can take up some ammonium, the majority is taken up as N03 nitrate. In order to go from NH4 to N03, a conversion process  must take place. This conversion process is dependent on soil biology—specifically, nitrosomonas and nitrobacter.

Like all microbes, these require favorable conditions to perform their all-important task of making nitrogen available to your corn plants. However, changing weather patterns—cool, wet springs and summers—inhibit this conversion process.

In 2019, we saw nitrogen become available late. A relatively cool and wet spring and summer slowed the nitrogen conversion process, and it wasn't until September that the soil moisture became favorable for the biology to do their job. Soil samples from our research plots showed higher than normal nitrate levels left over in October after the crop was harvested.

What does this mean for growers? If these weather patterns continue, growers will need to ensure nitrogen is made available to the corn plants early in the growing season. Choosing the right nitrogen source can help.

The amount of nitrogen that must go through the conversion process varies between nitrogen fertilizer types.

The 3 major sources of nitrogen—anhydrous ammonia, urea, and UAN 28% (or 32%)—each have a unique nitrogen makeup.

When we consider a wet, cool year in which the nitrogen conversion process is slowed, applying UAN 28% gives you a 25% "head start" over urea and anhydrous ammonia.

For growers who have depended solely on anhydrous ammonia or urea, we recommend applying a minimum of 25% of your called for nitrogen as UAN 28% or a similar liquid nitrogen source. The best time to apply this is in-season between the V2 and V4 growth stages.

Nitrogen stabilizers impact when nitrogen is made available.

In talking about the nitrogen conversion process and fertility programs, the importance of nitrogen stabilizers should not be ignored.

While N03 is the ideal form of nitrogen for plant uptake, it is easily lost by leaching (often caused by excess rain) and denitrification (the breakdown of N03 to N2 gas).

Traditionally, the problem of losing nitrogen has been addressed by preventing the conversion of NH4 to NO3 by sterilizing the soil of the nitrosomonas and nitrobacter. But with the unfavorable weather patterns of the past 2 years, we need more of these bacteria in our soils to make nitrogen available! Fortunately, we are convinced that the solution to this problem already exists.

Released to the market 2 years ago—and now tested in our research plots for 3 years—is a nitrogen enhancement additive that can be used with urea or UAN 28%. Its multifunction approach holds all forms of nitrogen to the soil with a carbon element, delivers oxygen to the nitrosomonas and nitrobacter to boost their activity, and provides hydrogen for the urea compound.

A quick note regarding urea: Urea requires fast contact with a hydrogen ion when applied, otherwise it will quickly escape into the air as NH3 gas and be lost. The hydrogen in CarbonWorks CetaiN helps prevent this volatilization. In 2019, we saw enormous results when impregnating urea with CarbonWorks CetaiN—a 19.5 bu/ac yield increase over straight urea which delivered a $69.04/ac return-on-investment.

Solutions exist. We can help you find the right one for your operation

The depth of the nitrogen conversation seems to get more expansive every year. AgRevival's research and knowledge is available to help you gain understanding and find solutions for your farm. We encourage you to reach out to us for guidance in planning an effective nitrogen strategy. 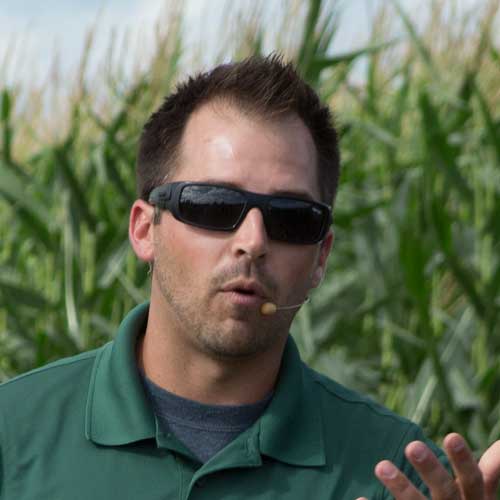 "I have always had a curiosity of how God created the functions of nature. I founded AgRevival as a platform to perform research and share information to help you be more profitable and sustainable." 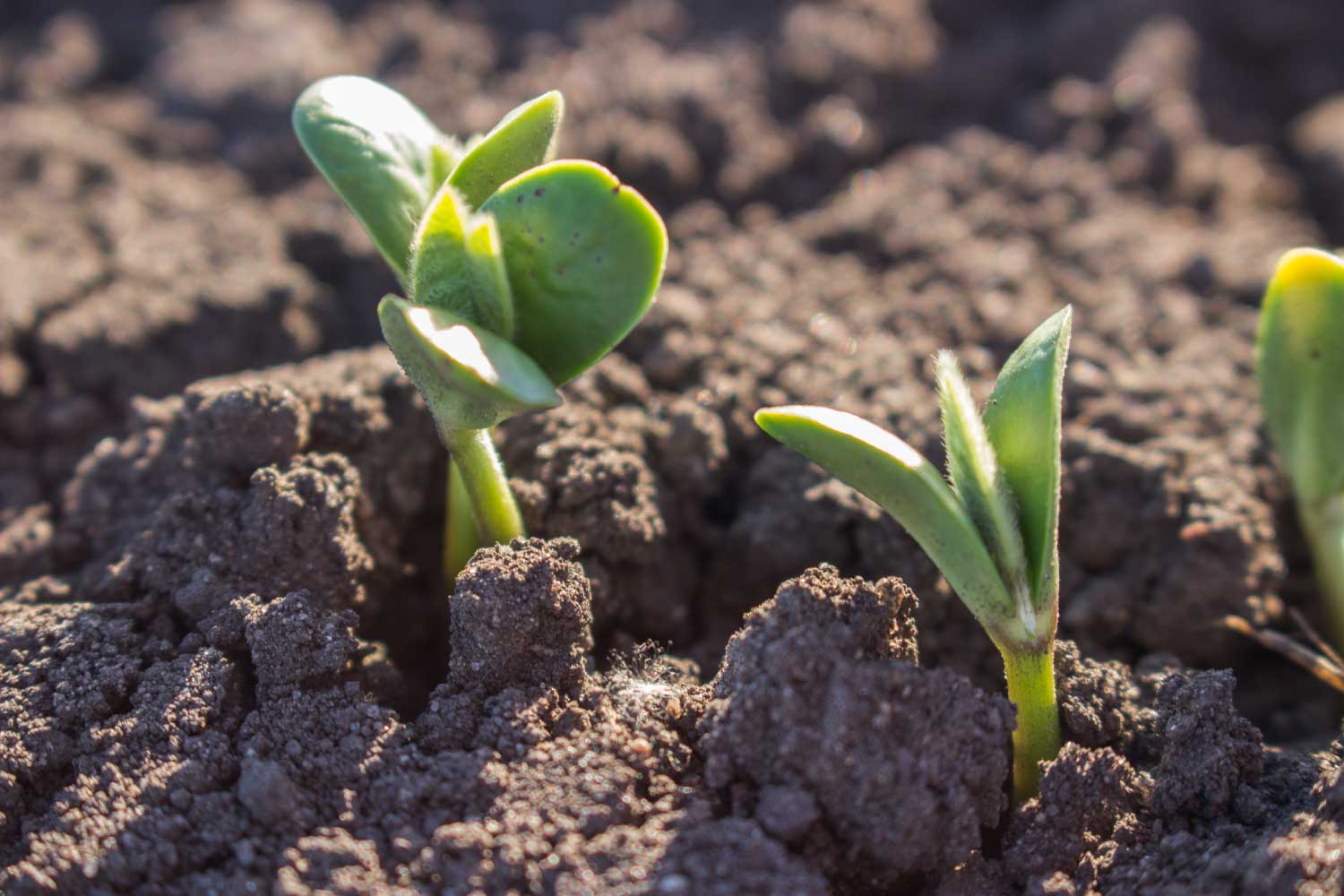 After testing over 20 products and product combinations on soybeans, we've determined that farmers can see big gains when using the right starter. 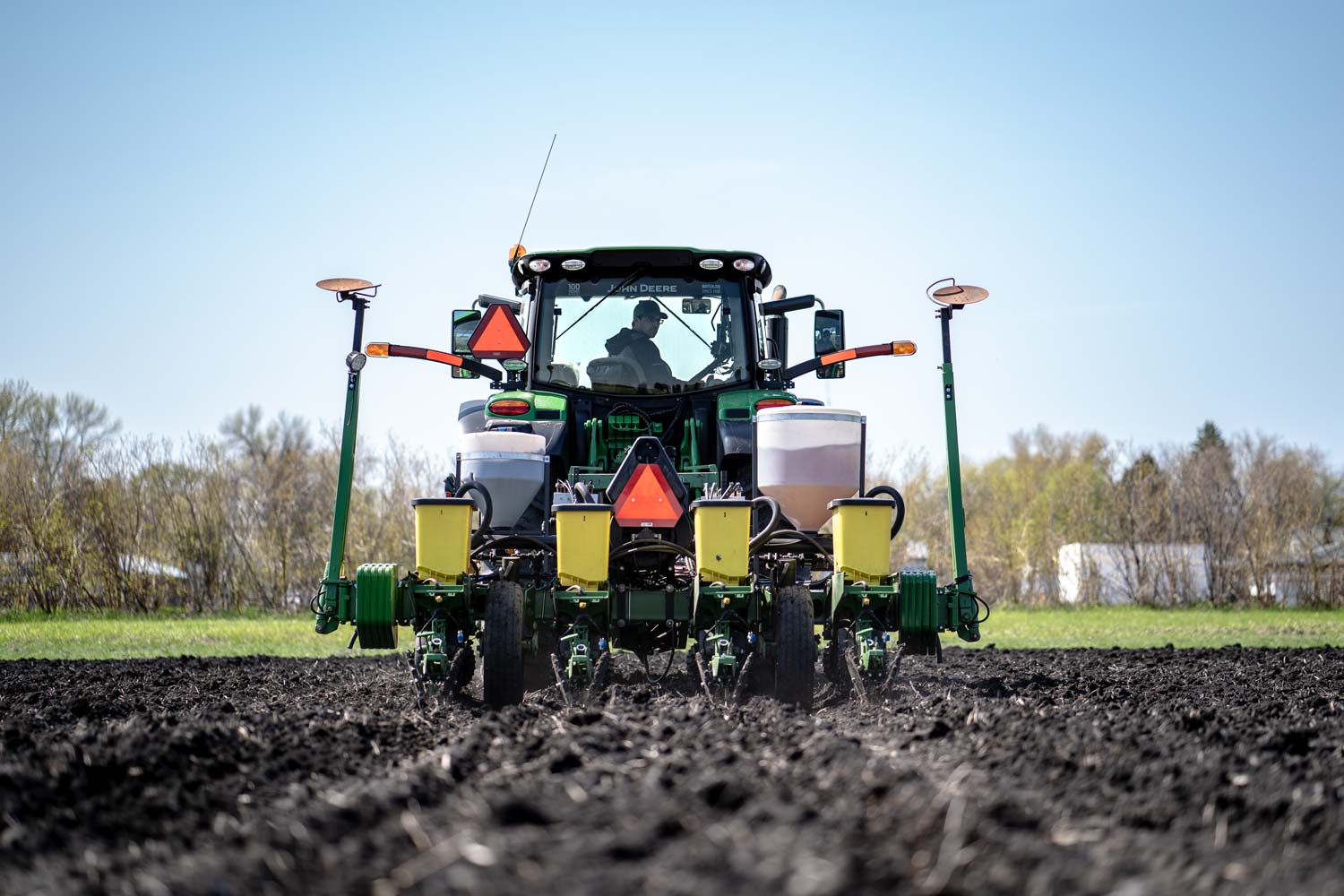 Understanding the Difference Between Biologicals and Bio-stimulants

This article will help you understand how biologicals and bio-stimulants can be implemented more effectively in your agronomy program.

Get agronomy tips sent to your inbox.